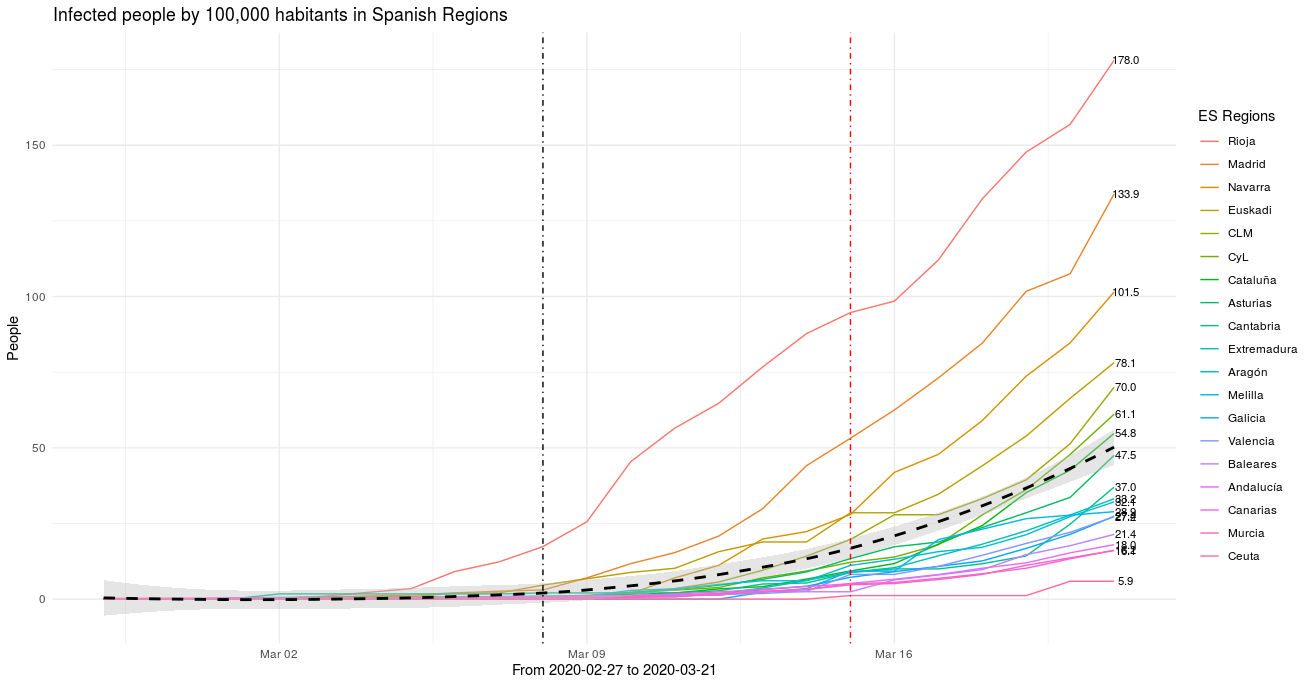 END_OF_DOCUMENT_TOKEN_TO_BE_REPLACED

List of useful and evidence-based references for improving teaching and learning of Science in Primary and Secondary Education. I will update this blog post when I found new valuable references.

Enquiry teaching methods, also known as Inquiry-based Learning (IBL) are a popular approach to science instruction. The link between enquiry instruction and science achievement has previously been investigated using PISA-15 data where in addition to achievement scores, participants completed a background questionnaire about science practices in their schools. PISA data suggested, at overall level, that IBL methods were inferior to direct instruction (DI) methods when correlated with science scores. That finding has been largely debated since it has been published because it contradicts the assumption that science teachers would have to shift their traditional practice, based on DI, to a most innovative and supposedly efficient IBL practice. John Jerrim and other autors akcnowledge that these studies might have been limited by PISA’s cross-sectional design. Now, they present new evidence (paper) using longitudinal PISA data from in England merged with pupils’ grades in their science General Certificate of Secondary Education (GCSE) examination to insist on that frequent use of inquiry instruction is not associated with higher achievement.

Inquiry-based science teaching involves supporting pupils to acquire scientific knowledge indirectly by conducting their own scientific experiments, rather than receiving scientific knowledge directly from teachers. This approach to instruction is widely used among science educators in many countries. However, researchers and policymakers have recently called the effectiveness of inquiry approaches into doubt. Using nationally-representative, linked survey and administrative data, we find little evidence that the frequency of inquiry-based instruction is positively associated with teenagers’ performance in science examinations. This finding is robust to the use of different measures of inquiry, different examinations/measures of attainment, across classrooms with varying levels of disciplinary standards and across gender and prior attainment subgroups.

Professor William H. Schmidt (@bschmidt_msu) from the USA. Bill is a leading thinker and mover on international comparisons, and his original thinking on the means of drawing lessons from the big international surveys – particularly TIMSS – has produced ground-breaking insights into the operation of education systems. At this seminar (the first to be held at our new UK HQ, The Triangle) he gave personal reflections on over two decades of working on method and enquiry, as well as reflecting on how learning from transnational surveys can, and should, take place.

Dylan explains why it is not correct to say that a test is valid and also share some interesting reflections about reliablity and bias in testing. The video and the audio with questions and answers are available at Learning Sciences Dylan Wiliam Center.

A twitter discussion started by Crispin Weston (@crispinweston) to argue that @dylanwiliam «is wrong to say that there is no such thing as a valid test» is below. Read the full discussion about the controversial topic.

In my talk at #BrySummit18 on 6 June («Don’t stop teaching to the test») I shall argue that @dylanwiliam is wrong to say that there is no such thing as a valid test & that his account of reliability is too pessimistic @bryedusummit https://t.co/XeXA2rgcLt https://t.co/A5K5HzEwvC 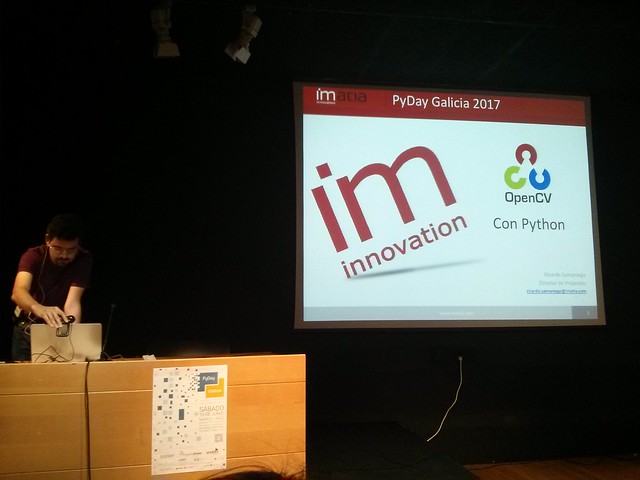